A Naturopathic Approach to Leaky Skin and Atopic Dermatitis by Trevor Cates, ND

This Girl has been awarded the Brainz CREA Global Award! 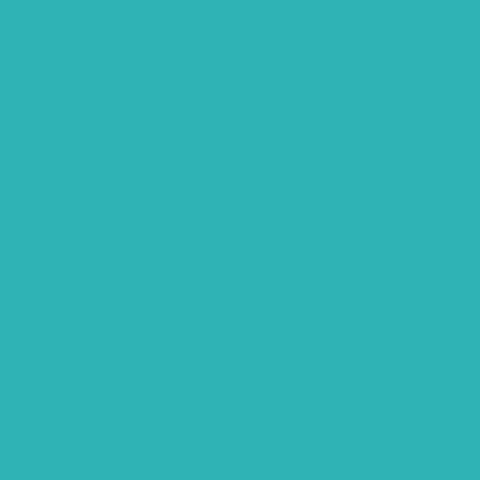 The Benefits of Tumeric and Your Dog

Another beautiful testimonial of how natural healing for your pup is possible. This is sweet Wrigley, he lives in Colorado.

In November of 2019, my Bernese Mountain Dog started having severe diarrhea. A vet's visit diagnosed him with PLE (Protein Losing Enteropathy). This is very severe and life threatening. After a while, when his diarrhea did not go away, while trying various diets, doing an allergy test etc. we took him to the emergency vet office in Denver. (VRCC) They were very caring and thorough and ran many tests on him. In addition to the PLE he had salmonella and cryptosperdium. We have no idea where he got these 2 bugs, many dollars later, but fortunately with Pet Insurance, we were able to afford all the vet visits.

He had been raised on a raw diet, which we felt was the best for him. The vet took him off of the raw diet, put him on serious antibiotics and put him on Royal Canin kibble and canned dog food. Needless to say, the antibiotics played havoc with his intestinal system. He had started out as a 98 lb dog and was down to 78 lbs and very skin and bones. After a month or so on Royal Canin, we felt it was not helping but the salmonella was gone. I really wanted to get him on something that would put weight back on him and keep him healthy.

I saw online DogIBS and called Emanuela Visone. Emanuela was very compassionate and helpful and told me about the herbal tea and zucchini/celery mix to start him on, which I did. In the meantime, she sent me the wholefood diet along with instructions on how to administer the plant based, whole food supplements for natural healing. I immediately bought a Magic bullet so I could puree his fruits and vegetables and bought the wild game, organic meat. He has been on this diet, and while I haven't weighed him, he no longer is skin and bones and is full of energy with no diarrhea! Although the diet is involved, it is worth it for digestive concerns. Meanwhile, Emanuela calls from time to time to see how he is doing, and it is so nice to give a glowing report. Thank you DogIBS and Emanuela! Candy McDanal from Colorado

Please share with all of those who have a dog that's suffering with his or her health. You and only you can stop their pain.